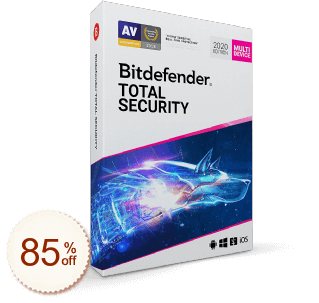 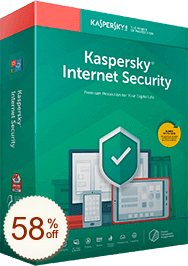 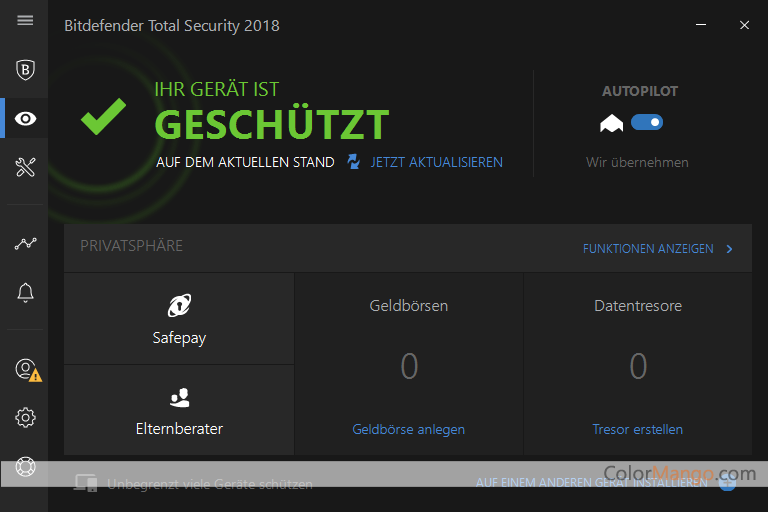 1/3
Bitdefender security suite is an all-in-one online security suite that is designed to protect all of your devices. It has comprehensive security features—no doubt about its safety protection ability.