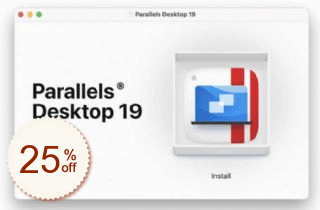 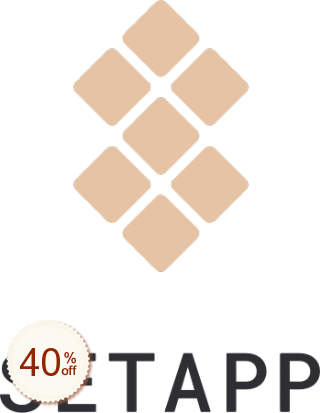 Parallels Desktop is a powerful virtual machine tool on macOS. The software carries a variety of common and useful tools so that you can complete daily tasks well on MAC and Windows.

Easy installation
Choose Windows, Ubuntu, and any operating system you want to install, and Parallels Desktop will prepare for you in a few minutes. Of course, you can also choose to install the operating system iOS file you downloaded.

As fast as lightning
The powerful performance of Parallels Desktop allows you to run graphical and resource-intensive Windows applications effortlessly without slowing down your Mac.

Touch bar support for Windows Applications
Parallels Desktop enables you to add common programs such as Microsoft Outlook, Excel, and PowerPoint to the touch bar so that you can access these applications quickly and efficiently.

*Parallels Desktop 17 which is compatible with both Apple M1 and Intel Chips
Ihre Bewertung:
4.3
38 stimmen